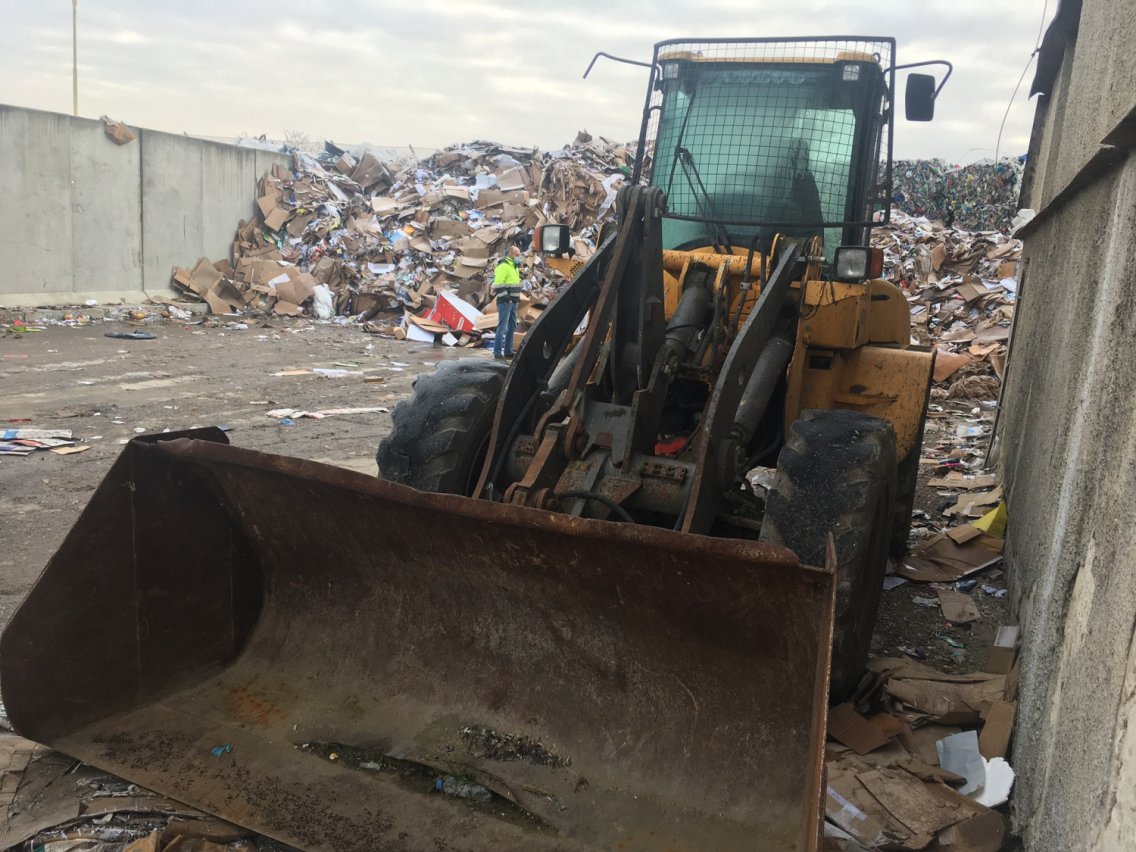 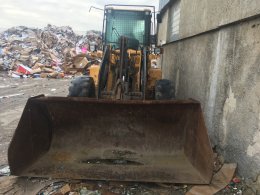 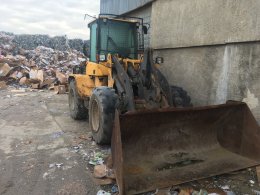 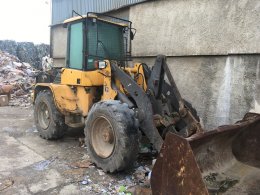 Photo gallery
Photo gallery
Auction start 15.3.2021 10:00
Starting price
6 000 EUR
Price without VAT
Are you interested in this vehicle? Would you like to participate in its online auction?
Register
Already have an account? Login

The technical condition corresponds to age and mileage / operating hours. Personal inspection is required. Later claims shall not be taken into account.

This text has been translated using Google Translate. Veacom is not liable for any inaccuracies or misunderstandings which arise through the translation.

!! Mobile only in one gear !! - cause not identified, Engine cover missing, Hydraulic oil permeability to engine oil - cause not determined, Scratches on the body, Front part damaged by stones, Front window damaged by stones, Without battery, Total corrosion of the cab, Total corrosion of the bodywork, Total corrosion of the superstructure, Cab deformation, Deformation of the bodywork, Deformation of the superstructure, Deformation of thresholds, Worn interior, Broken plastic parts, Operating clearance in the control, Operating clearance in the bearing, Used tires, Oil leakage from hydraulics, Leaks of operating fluids, Due to long standing, some moving parts may be stiff or rusty, Soiled interior
This text has been translated using Google Translate. Veacom is not liable for any inaccuracies or misunderstandings which arise through the translation.