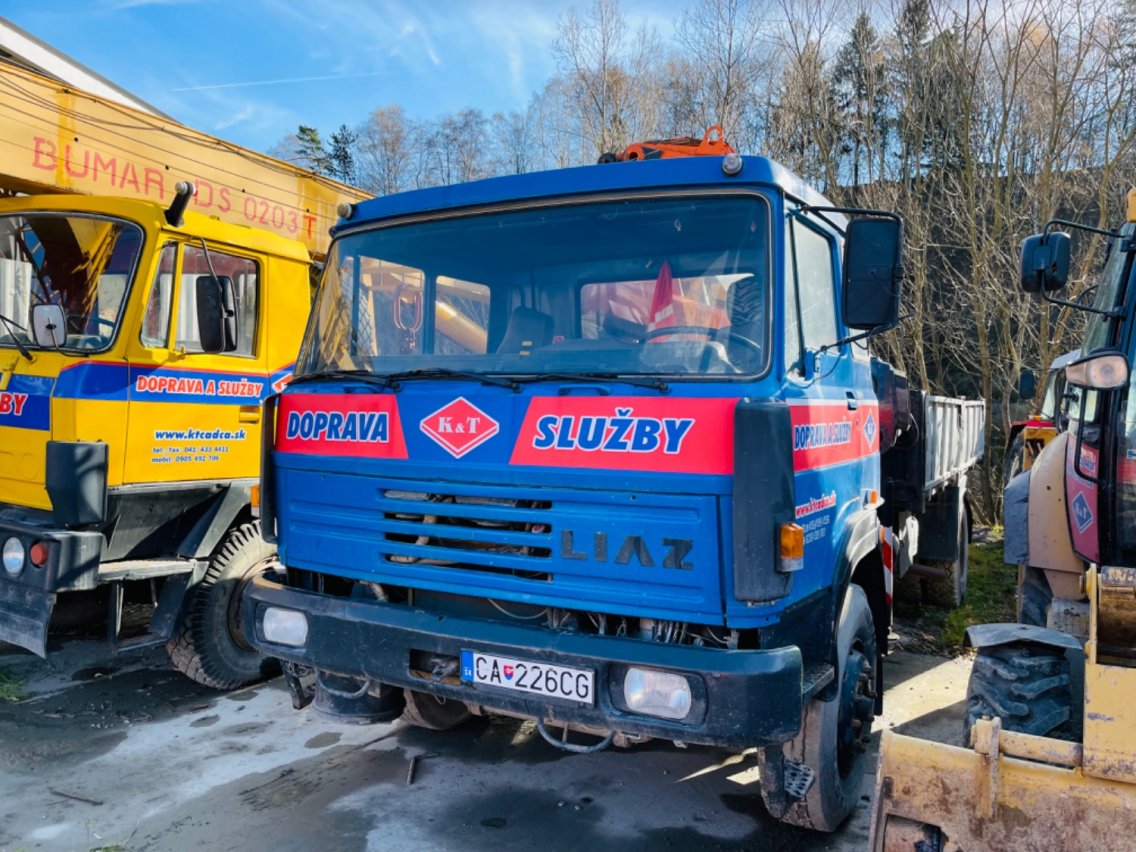 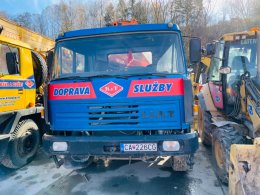 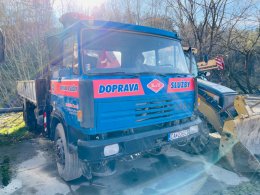 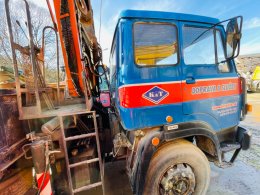 Photo gallery
Photo gallery
Auction start 29.11.2021 10:00
Starting price
5 000 EUR
Price without VAT
Are you interested in this vehicle? Would you like to participate in its online auction?
Register
Already have an account? Login

The vehicle does not have a valid technical and emission control, is temporarily excluded / deregistered and cannot move on the road. Equipped with a hydraulic arm of the PANOBA A 107.3 brand year of manufacture 2003 with a load capacity of max. 4500 kg and max. length 9m. Decommissioned for 1 year - service required, Due to age, we do not guarantee the actual mileage,

The technical condition corresponds to age and mileage / operating hours. Personal inspection is required. Later claims shall not be taken into account.

This text has been translated using Google Translate. Veacom is not liable for any inaccuracies or misunderstandings which arise through the translation.

Dimensions of the car